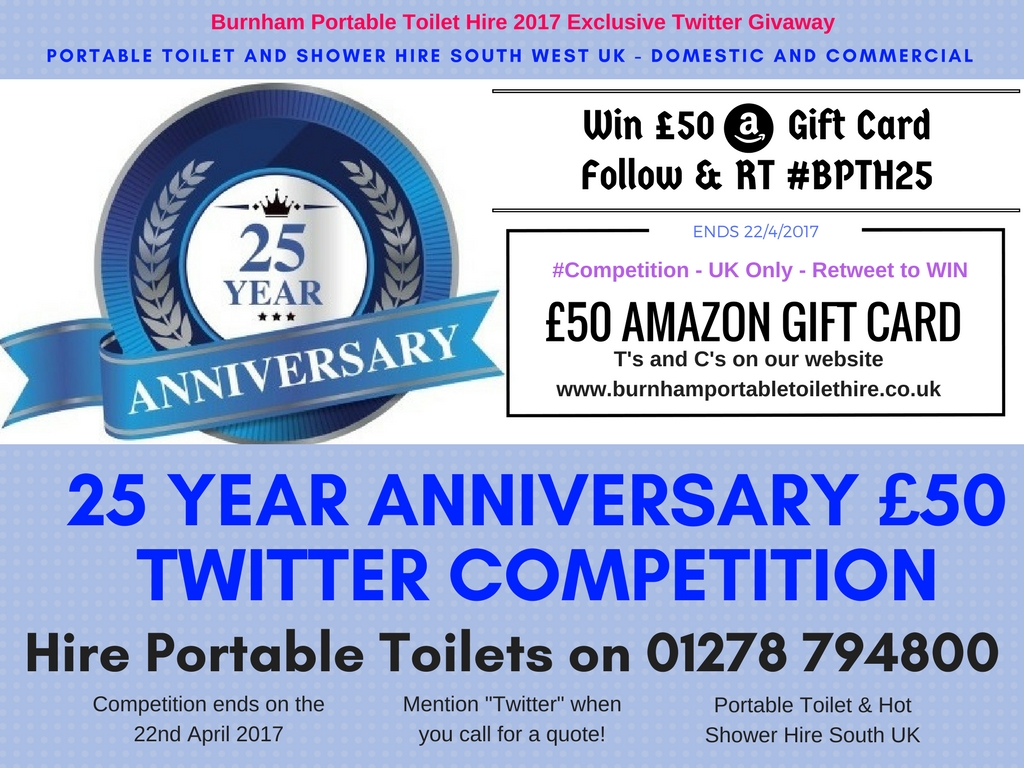 I first started to use Twitter and Facebook back in 2009, I know there are people who have more experience than me but in 2017 I consider 8 years experience from a personal and professional level has taught me the most important lesson in social media

No-one wants to follow a Twitter account if the tweets are “Buy my stuff! Buy my products!” with nothing else. I certainly won’t like a Facebook page or post if it’s not engaging or interesting to me. Something that does grab my attention is the word FREE or WIN A COMPETITION.

Step 1: Write down ideas and a calendar timeline plan

Any small business owner knows the daily struggle of making money online in 2017, everyone is investing in SEO and Google page 1 is a tough cookie to crack, one way that’s free promotion is to use social media (I say free, of course this is a few hour’s work in reality).

Here’s our timetable as an example:

24 hours after launch day, we ended up disabling email notifications from Twitter as there were hundreds of retweets and hundreds of new followers – yes the client was over the moon!

To automate the competition retweets we opened a free account with Paper.Li, connected with Twitter and setp a twice-daily automatic tweet using the hashtags #competition (There are serious compers on Twitter) and to track the valid entries we decided to use the hashtag #BPTH25 which was an acronym for the business name of Burnham Portable Toilet Hire plus the 25 for the anniversary.

Step 3: Engage with your audience

On Twitter we ‘loved’ a fair amount of tweets in person, in reality, we didn’t have the time to personally reply and thank over 200 people who followed us and individually respond so we used If This Then That to thank new followers during this competition period as you can turn this off at any time.

Facebook: On the competition post, use the facility to see all of the people who have ‘liked’ the post (which counts as the entry) and choose a random profile.

Twitter: Search for all tweets containing the competition hashtag #BPTH and randomly choose one account. Below is the lucky Twitter winner thanking us for the vouchers!

If This Then That – ITTT – Connect and automate alerts, blog posts and social media

Here’s another free tool that I use for myself and also for my clients, read through their 2016 success story and maybe try it for yourself. It’s great for connecting WordPress, Twitter, Google Drive and many more platforms.

To kick off 2017, our data team took a look and pulled out some highlights from the past twelve months. Here’s 2016 by the numbers, from our perspective.

As you scroll through, know that we’re so thankful for the creativity and enthusiasm you bring to IFTTT. Cheers to you — and to making 2017 even better!

Fancy something similar? Maybe you “Don’t Get Twitter” or can’t justify why you need to spend time on a Facebook page.

Often if you have 2 companies offering idential services, the potential customer with money to spend will choose the socially active and engagement business over the company that refuses to join in and engage online socially. Do you?

Looking forward to chatting with you.